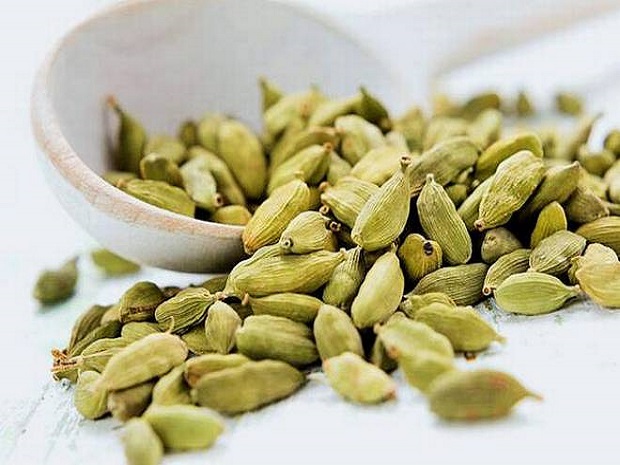 Cardamom prices are expected to decline on fresh arrivals after fetching record returns in the past few months. However, reports of lower production due to climate vagaries are likely to support the market and provide an upside in the medium to long term.

PC Punnose of Idukki-based Cardamom Processing and Marketing Company (CPMC) told Financial Express that fresh arrivals are likely to put pressure on the market for a while but the downside will be limited due to lower production.

The average price stood at Rs. 2,729/kg last week at the auctions in Idukki, where 20 tonne came for trading. Cardamom spot prices in the MCX exchange stood at Rs. 2,980 per kg.

“Production is likely to be shorter by 50 per cent and would be in the range of 15,000 tonne as against a normal of 30,000 tonne. But production this season is higher than last year,” he said.

He expects the price to stay range-bound between Rs. 2,500 and Rs. 3,000 for the season based on the production reports.

Downward pressure in near term

Anu V Pai of Geojit Financial Services (GFSL) estimates a downward pressure in the near term due to the start of the harvesting season and fresh arrivals in the market. However, she estimates an upside in the medium term due to lower production.

Punnose added that if the environment remains conducive with intermittent rains and low temperature, the harvest could get extended with additional rounds and lead to higher supply.

Heavy rains lashed Idukki in August while drought-like conditions prevailed in the first half of the year. Cardamom plants are very sensitive to rains with productivity directly related to the volume of rain and the number of raining days. Cardamom needs low temperature, high humidity and incessant drizzle. Heavy rain could damage crop, while intermittent rain augurs well.

He said that exports are not on the bright side due to restrictions imposed by Saudi Arabia regarding higher residues in the exported commodity.

The Spices Board claims that the introduction of e-auction has also helped in higher realisation and helped in reducing volatility in prices. Currently, the volumes routed through the authorised auctions are placed at around 85-90 per cent of the total production.

India is the second largest producer of cardamom in the world after Guatemala.