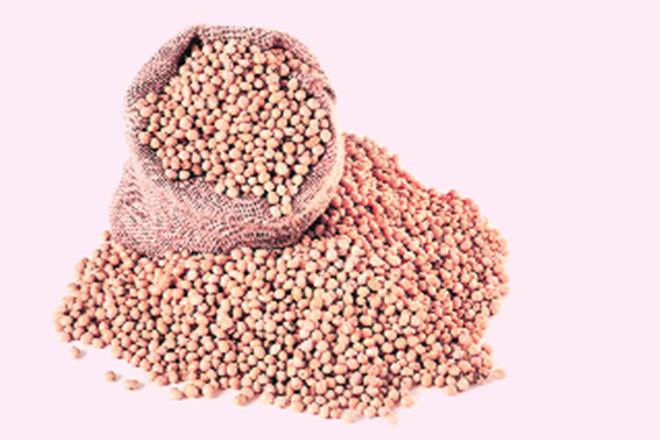 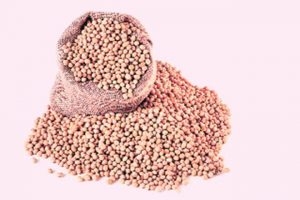 A preliminary field survey conducted by the Soyabean Processors Association of India (SOPA) of three major soyabean growing states reveals that planting has been completed on 108.105 lakh hectare, almost similar to the planting done last season at 108.396 lakh hectare.

He said the overall condition of the soyabean crop in most of the districts is good. The sowing was late (between July 10 and July 15) in Khandwa, Harda, Betul and Hoshangabad districts due to delay in monsoon. Some area has shifted from soyabean to maize or urad in Khandwa, Harda, Khargon and Hoshangabad,” he said. In Malwa region, there is good vegetation, the crop is at blooming to full flowering stage and the crop health is good, he added.

The survey covered 21 districts in Madhya Pradesh and some 14 district in Maharashtra where the crop has been planted on 35.92 lakh hectare as compared to 36.39 lakh hectare last year. In Maharashtra as well, the overall condition of the soyabean crop is normal, Pathak said, adding that sowing was late (around July 15 to July 28) in some areas in Hingoli, Prabhani, Beed, Latur and Nanded districts, due to delay in monsoon.

In Vidarbha region, vegetative growth and crop condition is good and in Marathwada, because of late sowing in some areas, the crop is still at a very early stage and looks normal, he said. Farmers have adopted good weed and insect control measures and no pests or diseases were observed, he pointed out.

Soyabean is one of the few crops for which prices were higher than the support price this season. Soyabean prices in Indore, a key wholesale market, have risen by about 18% since the start of the arrival season in October to `3,800-3,880 per quintal, largely due to local demand. The prices are also higher than the minimum support price of `3,399 per quintal. The country had reported a bumper 114.8 lakh tonne soyabean crop in 2018-19 (July-June), much higher than 83.7 lakh tonne in 2017-18, according to SOPA estimates.