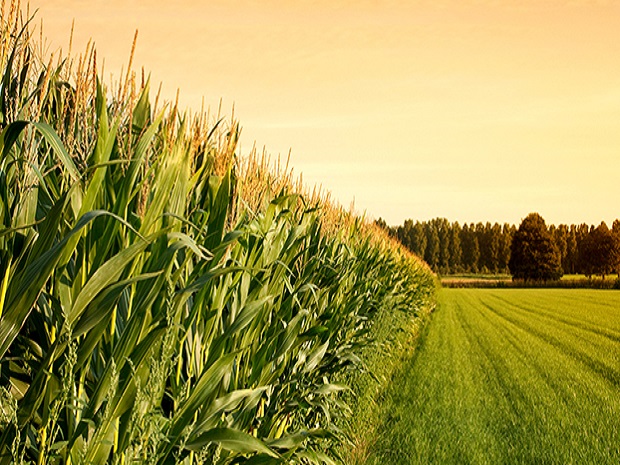 Speaking at the ‘National Conference on Risk Mitigation through Tech Innovations in Agri Insurance’, organised by FICCI, Dr Bhutani said that despite spending Rs. 30,000 crore on PMFBY, it was getting negative publicity as large number of farmers have complained about non-payment of claims due to the use of a primitive technology.

“I have always maintained that PMFBY is a good scheme riding on primitive technology of crop cutting experiments (CCEs). This is a system which has been in vogue in the country since long,” he said, adding that there was a need for a technological breakthrough which can be an alternative to CCEs.

CCE, which forms the basis of calculation of yields, computation of losses and finally computation of claims, is vulnerable to manipulations, seen in many states, and also the process of random sampling of farming plots, at times, results in benefits not reaching the farmers hit with calamity, Dr Bhutani said.

“Farm level assessment of the yields without a technology breakthrough is a logistic nightmare and the cost of implementing a farm level insurance in the country would be more than the subsidy government is providing today,” he added.

For better implementation, the government is experimenting with weather based crop insurance scheme (WBCIS) which has its own challenges mainly because of the way the term sheets have been designed.

Bringing down the premium rates

Dr Bhutani mentioned that Maharashtra government has corrected the term sheets bringing down the premium rates and the scheme was doing better. As for the lack of density of automatic weather stations in the country for executing WBCIS, satellite based data at lower level can supplement in its implementation, he said.

Dr Bhutani highlighted that the ministry is making a comprehensive database of farmers. “There are cases of one plot being insured 5-8 times. Aadhaar helps only up to a point but beyond that you will have to link it to land records. By 2020, we should have a robust system through integration of farmer database.”

Rajiv Chaudhary, CMD, Agriculture Insurance Company of India Ltd said that the State Agricultural Universities (SAU) and Krishi Vigyan Kendras (KVK), which are present in every district, can be engaged to design more appropriate term sheets for the weather based crop insurance products for specific crops in specific regions.

Siraj Hussain, Adviser, FICCI and Senior Visiting Fellow (ICRIER) and former Secretary, Ministry of Food Processing said, “If we can address the problems relating to WBCIS then perhaps the farmers can get their insurance claim in a much speedy manner than what has happened through crop cutting experiments.”

Jatin Singh, Member, FICCI National Agriculture Committee and Founder and Managing Director, Skymet Weather Services Pvt Ltd said, “Ravaged by the twin threats of floods and droughts, India’s water woes are of a paradoxical nature. The only way we can mitigate the risk to agriculture is through modern, accessible models of agri insurance.”

Yogesh Patil, CEO, Skymet Weather Services said, “In the present scenario, efficient partnership models which can bring collective power of all stakeholders will be the game changer for agri insurance sector.”