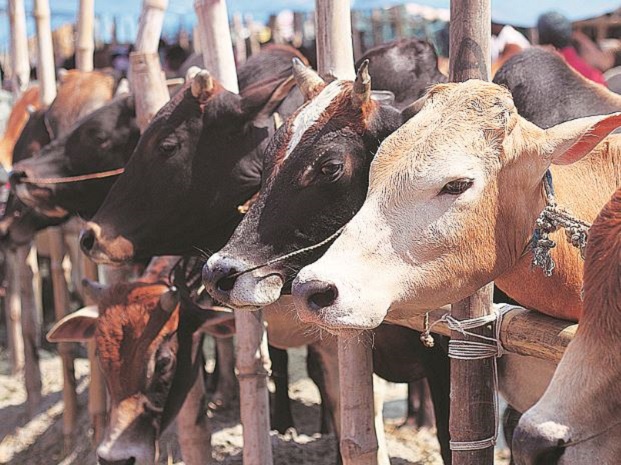 The total livestock population in India has increased by 4.6 percent to535.78 million 2019 over the 2012 census, according to the 20th Livestock Census report released by the Department of Animal Husbandry & Dairying, Ministry of Fisheries, Animal Husbandry and Dairying.

The major findings of the 20th Livestock Census include:

The 20th Livestock Census was conducted in participation with all States and Union Territories. The enumeration was done both in rural and urban areas. Various species of animals (cattle, buffalo, mithun, yak, sheep, goat, pig, horse, pony, mule, donkey camel, dog, rabbit and elephant)/poultry birds (fowl, duck, emu, turkeys, quail and other poultry birds) possessed by the households, household enterprises/non-household enterprises and institutions have been counted at their site.