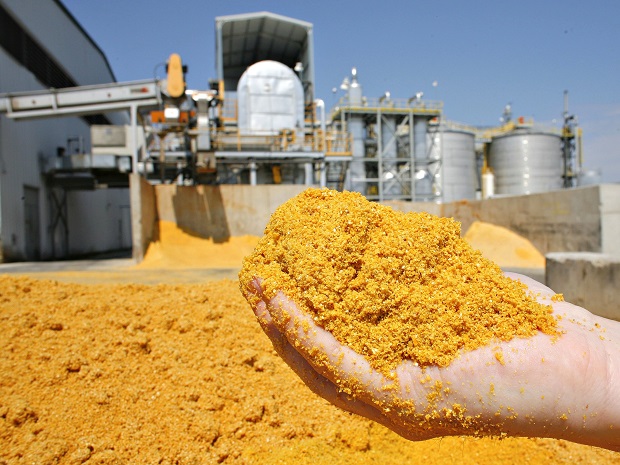 The Cabinet Committee on Economic Affairs (CCEA) has increased the basic price of ethanol produced from B-grade molasses by Rs. 1.84/ litre (or 3.5 per cent) while largely maintaining the ethanol price produced from C-heavy molasses and direct sugarcane juice for the procurement season 2019-20 (starting December 2019).

The price support aims at increasing the participation of the sugar mills in the Ethanol Blended Petrol Programme (EBP) by providing remunerative and stable prices to suppliers and reducing the dependence on crude oil imports. This continuance of government support through remunerative prices for ethanol is likely to support the profitability of the sugar industry.

In case of a sugar surplus scenario, the proposal to allow production of ethanol through B-grade molasses and sugarcane juice would support the sugar mills in producing ethanol from relatively higher sucrose content material. While the realisations from pure ethanol production is lower than those obtained from sugar and ethanol in conventional method, this measure would allow the possibility of a reduction in sugar surpluses in overproduction scenarios, thus indirectly supporting sugar prices,” said Sabyasachi Majumdar, Senior Vice President and Group Head (Corporate Sector Ratings), ICRA.