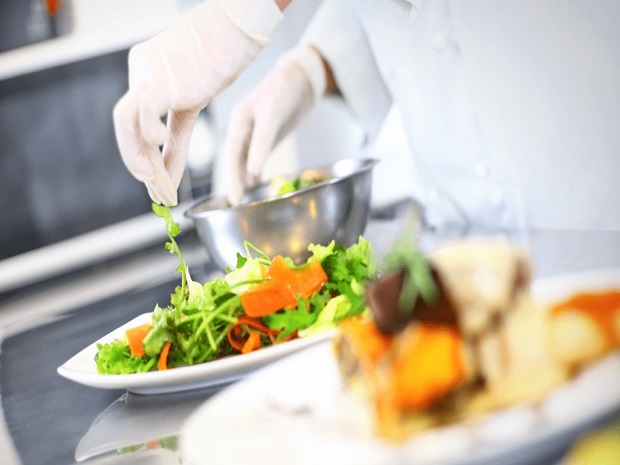 He also sought a mass movement on preventive and promotive health in the backdrop of increasing burden of non-communicable diseases such as diabetes, hypertension and heart ailments, and rampant food-borne illnesses.

Speaking about the importance of nutrition, Vardhan said it aims at sensitising people towards healthy eating, addressing malnutrition, undernutrition and obesity, and intensifying the campaign towards a ‘Malnutrition-Free India’.

‘Eat Right India’ is aligned with the government’s flagship public health programmes such as the Poshan Abhiyaan, the Ayushman Bharat Yojana and the Swachh Bharat Mission “to lead us to a New India, which the prime minister wishes to deliver to the people by 2022”, he said.

“The FSSAI has trained about 1.7 lakh food safety supervisors for capacity building under the Food Safety Training and Certification initiative. They will ask people and food vendors to comply with the food safety norms, including the hygiene aspect,” the minister said.

‘Eat Right India’ is a crucial trigger for much needed social and behavioural change. This along with the ‘Fit India Movement’, launched by the prime minister, will help fight lifestyle diseases like hypertension, obesity and diabetes effectively, Vardhan said.

“India is passing through an epidemiological shift from communicable to non-communicable diseases, and the burden of diet-related diseases such as diabetes, hypertension, and obesity is rising rapidly. The new food systems approach judiciously combines the regulatory and capacity building measures with consumer empowerment initiatives,” he said.

Outlining the measures taken for escalating the ‘Eat Right’ movement, Vardhan said the government has prescribed a limit for total polar compounds (TPC) at 25 per cent in cooking oil to avoid harmful effects of reuse.

Standards for five fortified staples– wheat flour, rice, oil, milk and salt — to reduce large-scale deficiencies of vitamins and minerals have been notified, in addition to standards for health supplements, nutraceuticals, prebiotics and probiotics products, he said.

“To facilitate informed consumer choices, regulations on advertising and claims, and mandatory menu labelling has been notified. In addition, labelling provisions have been made for appropriate use of sweeteners for children and pregnant women,” Vardhan said.

He said to reach the target of a ‘Trans-fat Free India’ by 2022, regulations to reduce trans-fat to less than two per cent in all oils, fats and food products are in place.

‘Eat Right India’ is being helmed by the FSSAI as crucial a tool to bring a change through a judicious mix of regulatory measures, combined with soft interventions for ensuring awareness and capacity building of food businesses and citizens alike.

WHO’s Regional Director for South East Asia Poonam Khetrapal Singh said the campaign is an example of multi-sectoral collaborative approach that the World Health Organisation (WHO) has been advocating to address non-communicable diseases.

“The campaign brings together people, celebrities and other influencers, food industry, public health professionals, civil society and consumer organizations. It seems to address both the demand and the supply side – by making people aware of what it means by eating right, and the benefits of it for them to make right choices.

“On the supply side, it promotes food businesses to reformulate their products, provide better nutritional information to consumers and make investments in healthy food as responsible food businesses,” she said.

She commended India for launching a campaign mode approach to ‘Eat Right’ and stressed that this along with the Fit India campaign launched recently will go a long way in addressing non-communicable diseases.