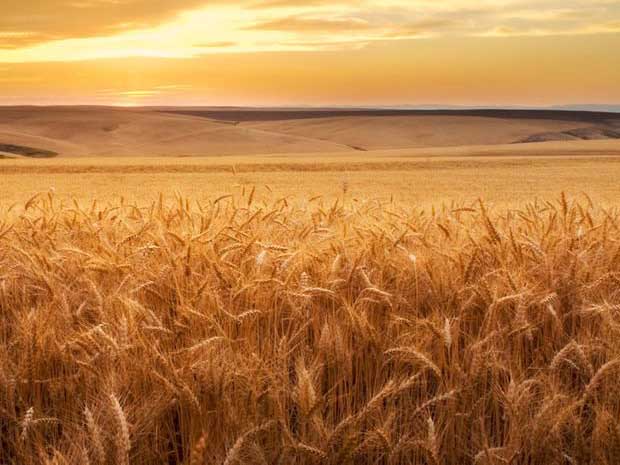 Haryana government has opened registration on the ‘Meri Fasal, Mera Byora’ portal for paddy procurement for the farmers outside the state from Monday.

An official spokesperson said that this decision has been taken by the state government in response to the demand of arthiyas (middleman) of different mandis of the state and farmers from outside the state.

“This will help the farmers of other states in selling their crops during the paddy procurement season. This will also discourage profiteering of traders,” he added.

As per an official release, during procurement, the farmers should bring the certified copies of documents showing that they have sown paddy in their fields as owner or tenant.