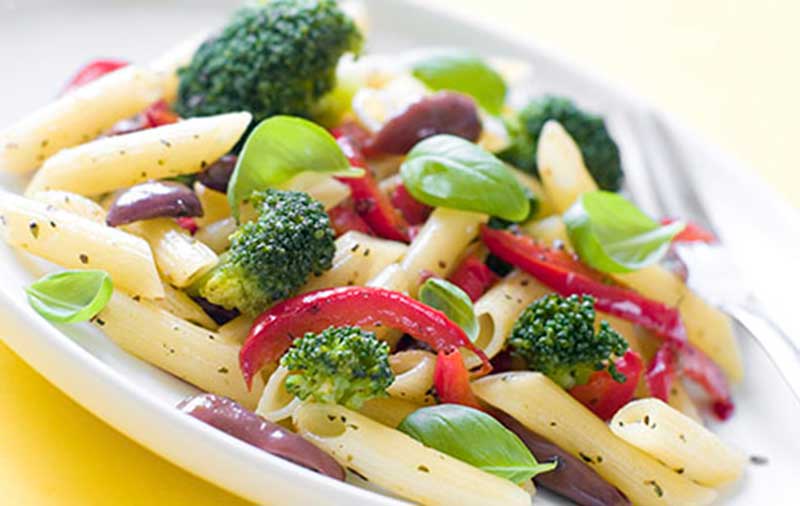 Amino acids are the building blocks of proteins. A subcategory, called sulfur amino acids, including methionine and cysteine, play various roles in metabolism and health.

“For decades it has been understood that diets restricting sulfur amino acids were beneficial for longevity in animals,” said John Richie, a professor of public health sciences at Penn State College of Medicine. “This study provides the first epidemiologic evidence that excessive dietary intake of sulfur amino acids may be related to chronic disease outcomes in humans.”

Richie led a team that examined the diets and blood biomarkers of more than 11,000 participants from a national study and found that participants who ate foods containing fewer sulfur amino acids tended to have a decreased risk for cardiometabolic disease based on their bloodwork.

The team evaluated data from the Third National Examination and Nutritional Health Survey. They compiled a composite cardiometabolic disease risk score based on the levels of certain biomarkers in participants’ blood after a 10-16 hour fast including cholesterol, triglycerides, glucose and insulin.

“These biomarkers are indicative of an individual’s risk for disease, just as high cholesterol levels are a risk factor for cardiovascular disease,” Richie said. “Many of these levels can be impacted by a person’s longer-term dietary habits leading up to the test.”

Participants were excluded from the study if they reported having either congestive heart failure, heart attack or a reported change in diet due to a heart disease diagnosis. Individuals were also omitted if they reported a dietary intake of sulfur amino acids below the estimated average requirement of 15 mg/kg/day recommended by the Food and Nutrition Board of the National Academy of Medicine.

“Meats and other high-protein foods are generally higher in sulfur amino acid content,” said Zhen Dong, lead author on the study and College of Medicine graduate. “People who eat lots of plant-based products like fruits and vegetables will consume lower amounts of sulfur amino acids. These results support some of the beneficial health effects observed in those who eat vegan or other plant-based diets.”