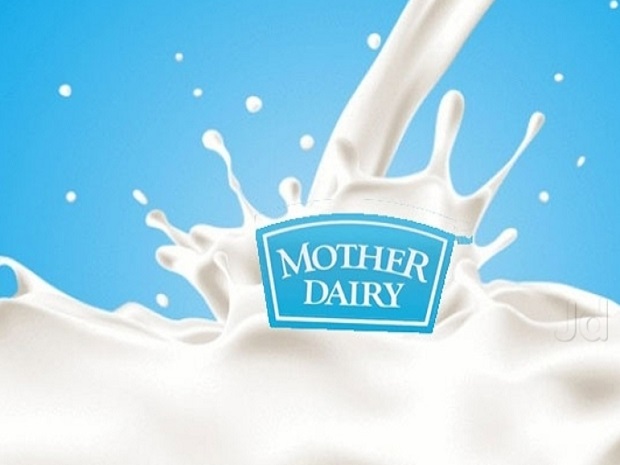 Mother Diary has increased the price of cow milk by Rs. 2 per litre in Delhi and the National Capital Region (NCR). The cow milk variant will now be available at Rs. 44 per litre, as against Rs. 42 earlier.

According to an official, the prices of the cow milk variant effective from September 6 are Rs. 23 for 500 ml pack and Rs. 44 for one-litre pack. The prices of other milk variants remain unchanged.

The leading milk supplier said that the retail price of cow milk has been hiked since the company is shelling out more to the farmers to procure raw milk.

With Mother Dairy increasing prices, it is likely that other milk suppliers such as Amul and Parag might also follow suit.

Mother Dairy supplies nearly 30 lakh litres of milk in the Delhi-NCR region, of which eight lakh litres is cow milk.

Earlier in May, Mother Dairy increased the consumer prices of its poly pack milk variants in Delhi-NCR. Though there was no price change in the rate of the one-litre cow milk pack, the price of the half-litre pack was hiked by one rupee.