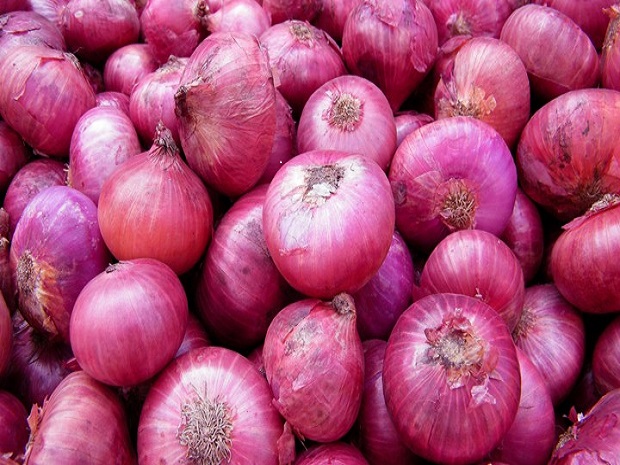 The prices of onion in the national capital continue to rule high at around Rs. 50 per kg on Friday due to sluggish supply from flood-hit growing states, reported PTI citing a trade source.

However, data maintained by the consumer affairs ministry showed average retail onion prices at Rs. 42 per kg in the national capital.

According to trade sources, prices of onion vary depending on the quality and locality. In most place, onion is being sold at around Rs. 50 per kg in the past few days. Whereas e-retailer Amazon was selling at Rs. 32 per kg, Big Basket at Rs. 37 per kg and Grofers at Rs. 40.40 per kg on Friday. Due to the central government’s intervention, state-run Mother Dairy and cooperative Nafed have started selling onion at a subsidised rate of Rs. 23.90 per kg in the national capital to boost availability and curb price rise.

In other metro cities, onion was being sold at Rs 33 per kg in Chennai, Rs 37 per kg in Mumbai and at Rs 40 per kg in Kolkata on Friday, according to the government data. The government has asked state governments to lift 50,000 tonnes of central buffer stock to increase supply and check prices. Total onion output is estimated to remain flat at 23.28 million tonne in the 2018-19 crop year that ended in June.