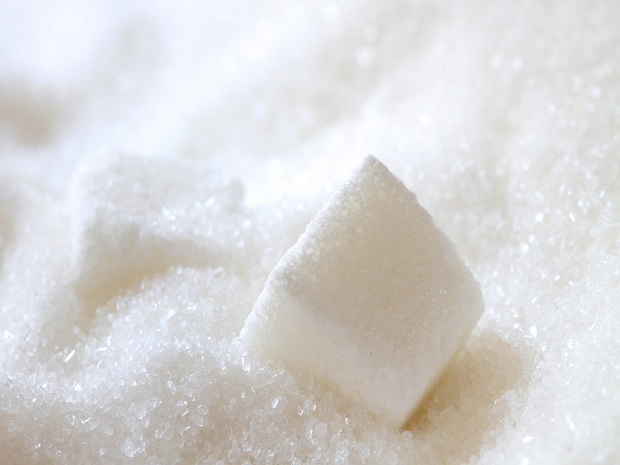 Sugar prices decline in Maharashtra on lower demand and prices were flat in Mumbai because of demand-supply parity, according to Mukesh Kuvediya, secretary general, Bombay Sugar Merchants Association (BSMA).

“Traders are buying as per demand because of the red alert issued by the weather department both in Mumbai and Kolhapur. They do not wish to be stuck with stocks which may get wet due to rains. Moreover, there are no festivals in September leading to a poor market sentiment,” he said.

People have already made their purchases at the start of the month when the Ganesh Chaturthi festival began and now there is not much demand ahead of the fortnight-long Shradh period, Kuvediya pointed out.

On Friday, prices of S-grade in Vashi were Rs. 3,340-Rs. 3,380 per quintal and M-grade at Rs. 3,475 to Rs. 3,610 per quintal. Kuvediya felt that prices are likely to remain flat during the month. Prices had gone up after the government set a lower-than-expected sale quota for mills in September.

The mills had demanded a higher quota of around 20 lakh tonne while the government capped it at 19.5 lakh tonne. A record carry-over stock of 145 lakh tonne is also likely to impact prices in the long term, industry people said.

As per state sugar commissioner’s estimates, total area under sugarcane cultivation in 2018-19 was 11.65 lakh hectare, dropping to 8.43 lakh hectare in 2019-20. At the beginning of the monsoon, the commissionerate had predicted that state’s sugar production may drop from around 64 lakh tonne to around 52 lakh tonne owing to drought in Marathwada. However, floods in August destroyed nearly 1.1 lakh hectare of crop in western and southern parts of the state. The Centre’s recent export subsidy of Rs. 1,048 per tonne is expected to help sugar industry across the country, including Maharashtra.