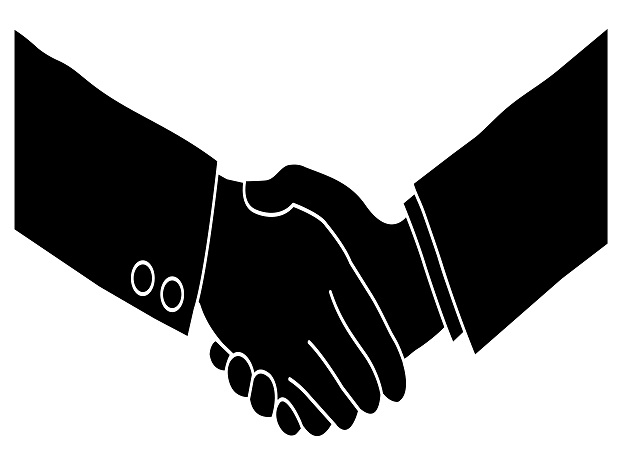 The government of Uttar Pradesh has inked a memorandum of understanding (MoU) with the Russian government for cooperation in the fields of food processing and agriculture.

The state government has signed an MoU with the Russian region of Zabaykalsky Krai to offer support in the areas of agriculture and food processing.

UP Chief Minister Yogi Adityanath, who was a part of Indian delegation to Russia headed by Commerce and Industry Minister Piyush Goyal, has extended help to the Russian government with technology and planning in the areas of agriculture and power.

Adityanath had addressed Russian government and industry and mentioned the ways in which the state government could support in the development of far east Russia, according to the spokesperson of government.

“There are possibilities of development of agriculture and its allied areas in about 8 million hectares of far east Russia. This will open up investment opportunities in the region,” the spokesperson stated.

Speaking about relations between the two countries over the last 70 years and thanking Russia’s contribution in the infrastructural development of India, the Chief Minister said, “The Indian Council of Agricultural Research (ICAR) and Council of Scientific and Industrial Research (CSIR) are top research and development (R&D) institutions in the field of agriculture and contract farming in India. Their expertise and guidance will help in preparing the road map for integrated development of agriculture in far east Russia.”

Adityanath further said that the government is planning to set up cold storage chains and mega food parks in UP and stressed on their importance in decreasing damage to the crops after harvest and in getting a fair price for farmers of their produce.

The state has adopted technical skills and management of resources, which will also help in enhancing production in far east Russia, he added.